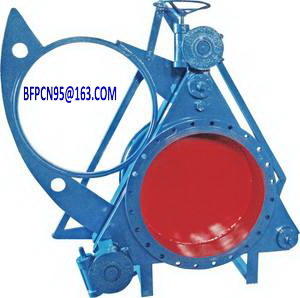 The worm gear operated sector blind plate valve is connected by three lead screws, and the three valve bodies are fixed on the base respectively to form a steel structure.

If the lead screws are rotated forward (or backward) at the same time, the two middle valve bodyies are compressed (or separated). 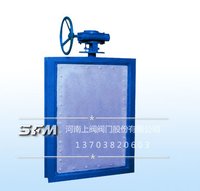 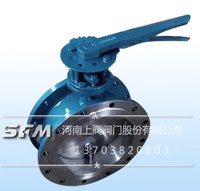 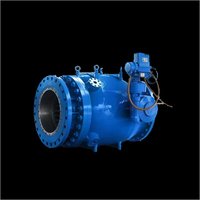 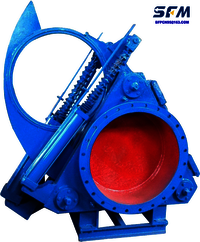 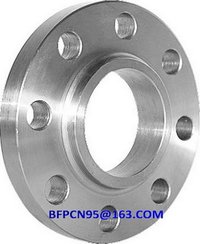