The application flow regulating valve in the pipe network can set the flow directly according to the design, the valve can automatically eliminate the flow deviation caused by the residual pressure head and the pressure fluctuation of the pipeline under the action of water, The valve has the functions of regulating the flow of the pipe network at one time, changing the network control to a simple flow distribution, and effectively solving the hydraulic imbalance of the pipe network. The flow regulating valve is mainly used in the water system such as central heating (cold), so that the flow of the pipe network is distributed according to the needs, the hydraulic imbalance of the water system is eliminated, the problem of hot and cold non-uniformity is solved, the energy is saved, the power is saved by 15-20%, 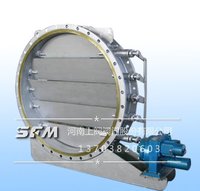 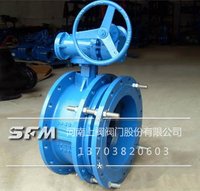 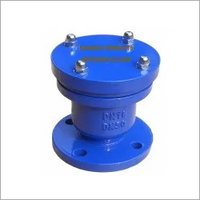 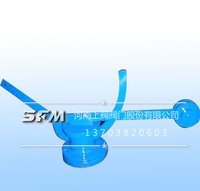 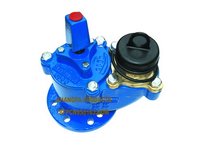 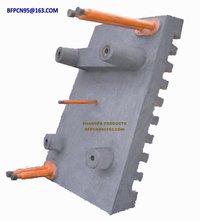