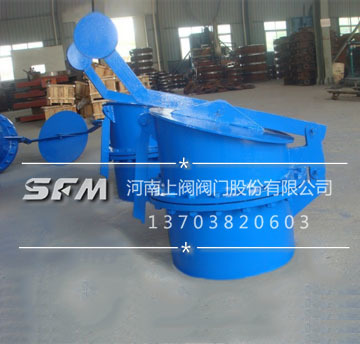 The type LXB-61blow-offvalve consists of a valve body, a blasting film, a holder, a valve cover, a sealing ring. The blasting film is arranged in the middle of the holder and is connected with the valve body by a screw. When the system is over-pressure, the rupture of the rupture disk and the instantaneous pressure release. After the valve cover is bounced, the valve cover is reset under the action of gravity. The vent valve shall lift the valve body and the holder vertically upwards when replacing the rupture membrane. The blasting film is provided by the user according to the process characteristics, and is mainly applicable to the industries such as building materials, metallurgy, petroleum, chemical industry and the like

The LXB-61 relief valve is required to lift the body holder vertically up when the rupture disk is replaced. The blasting film is provided by the user according to the process characteristics. 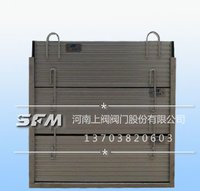 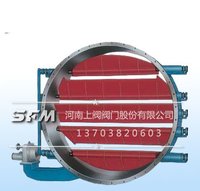 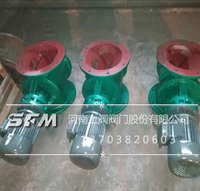 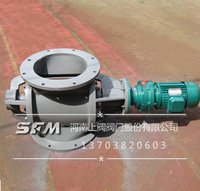 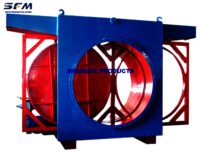